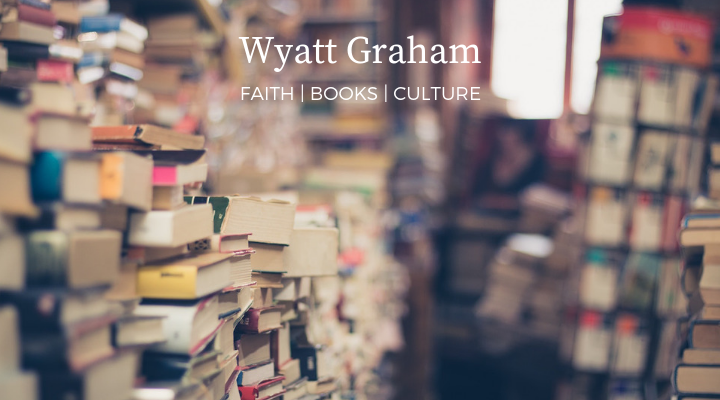 I first heard Camille Paglia in a conversation between her and Jordan Peterson. At first, I did not register too much interest. She seemed intelligent and engaging. Later, I saw that historian Carl Trueman interviewed Paglia. This caught my attention. I respect Trueman. So if he found it worthwhile to interview Paglia, I should at least take a deeper look.

END_OF_DOCUMENT_TOKEN_TO_BE_REPLACED

Jordan Peterson seems to be everywhere. From the Joe Rogan Experience to Channel 4 News, Peterson makes an appearance. And according to David Brooks, Peterson could be “the most influential public intellectual in the Western world.” So what makes him so influential or popular? Here are four reasons. END_OF_DOCUMENT_TOKEN_TO_BE_REPLACED

Peterson is so interesting because he astutely understands the culture in which we live. And he (sometimes) speaks truth into it. But others, who might be less well-known than Peterson, are doing the same thing. Here are four people who you should listen to instead of (or along with) Peterson. END_OF_DOCUMENT_TOKEN_TO_BE_REPLACED

In light of this, should Christians listen to Peterson? Is he filling the gap that families and churches have failed to fill (I am not claiming this but merely asking the question)? END_OF_DOCUMENT_TOKEN_TO_BE_REPLACED

Jordan Peterson’s name seems to be everywhere. Whether it’s the now famous Channel 4 interview or the plethora of online videos and interviews, he’s a hit with people, particularly young men. He also influences people—in some case changing people’s lives. To some, he’s a messenger of salvation, giving hope to the hopeless.

His influence doesn’t seem to be waning. According to David Brooks, Jordan Peterson might be “the most influential public intellectual in the Western world.” And his book, 12 Rules for Life, is selling like free candy given to children. It tops the best-seller lists of Amazon (at this moment, it’s #1 for Amazon USA and Canada and #3 for Amazon UK).

So, what’s my verdict of 12 Rules for Life? In short, it’s a good book but not a perfect book. So, read it, learn from it, but criticize it. And I suspect Peterson would be okay with this judgment. In fact, I would wager that he would encourage such a reception of his book. END_OF_DOCUMENT_TOKEN_TO_BE_REPLACED