In the mid-nineteenth century, European legislators invented a taxonomy of gender to identify various sexual disorders (Blank 2012: 15–21). In this way, legal scholars created the idea of orientation, and new words like heterosexual and homosexual came into use.

As Michael Hannon explains, “Heterosexuals, like typewriters and urinals (also, obviously, for gentlemen), were an invention of the 1860s.” And according to Hanne Blank, “It has, in point of actual fact, only been possible to be a heterosexual since 1869” (2012: xiv). It would take about 60 years until these theories made their way into North America.

The straight truth is: heterosexuality is an invention of European legal philosophy. It is neither good nor bad for this reason. And yet we seriously need to question the validity of such gendered-identities. Especially now, since gendered categories have made their way into popular social paradigms.

END_OF_DOCUMENT_TOKEN_TO_BE_REPLACED

Both Jesus and his brother James discuss how temptation turns into sin. For Jesus, hating or lusting mentally commits murder or adultery. James concurs with Jesus’ teaching and discusses how desire, temptation, and sin interrelate.

Since getting temptation, desire, and sin right matters so much for our personal growth, we need to get this right. And besides, current discussions on same-sex attraction revolve around these same subjects. So it is also a timely subject for discussion.

END_OF_DOCUMENT_TOKEN_TO_BE_REPLACED 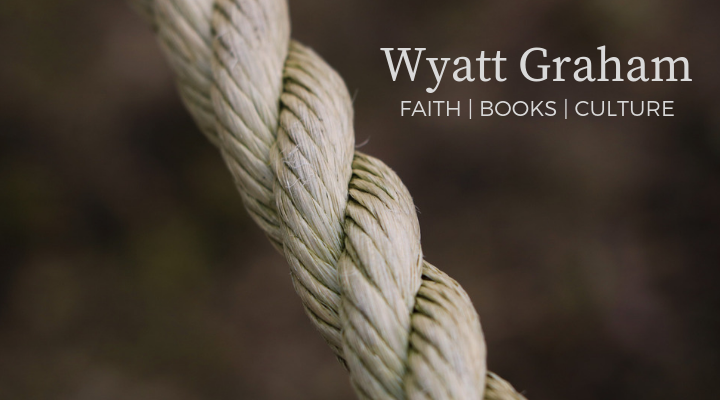 The second kind of temptation works like this. From within me, I propose a desire to steal food for the pleasure of eating. According to Owen, “the very proposal from within, it being the soul’s own act, is its sin” (Works, 6:194).

END_OF_DOCUMENT_TOKEN_TO_BE_REPLACED 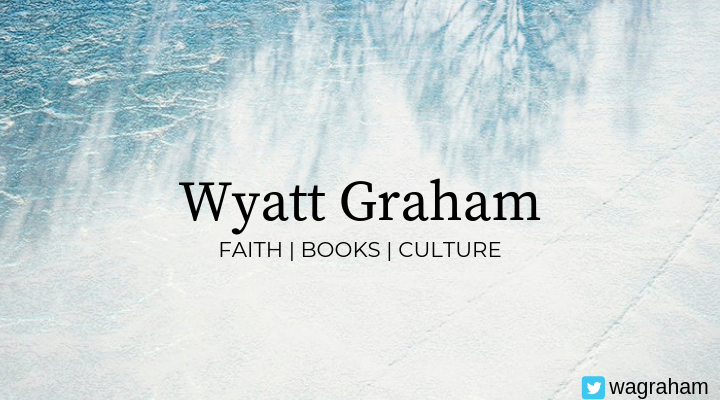 Evangelical Christians are currently debating how to think about same-sex orientation. Within this debate, one particular subject has come to the front: same-sex attraction (SSA). There are at least four different positions:

Of these four views, the first three views overlap so much that it would be helpful to define each of these positions to understand where and why they differ.

END_OF_DOCUMENT_TOKEN_TO_BE_REPLACED

If you are coming here via social media, consider reading my article where I  clarify my argument by clicking here.

According to Christian theology, God created humanity in his image as both male and female. And so humans live and marry according to these sexes: males marry females. The first marriage recorded in Scripture narrates such a relationship: Adam marries Eve. They cleaved together.

By looking at Scripture and history, we can start to understand same-sex attraction through the biblical concept of desire. Scripture defines desire as a neutral organ that can either tend to vice or to virtue. The theologian Maximos (580–662) understood desires similarly and provides conceptual clarity on the matter of desire.