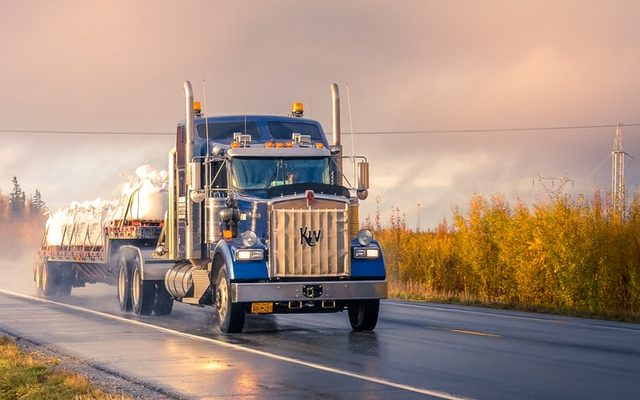 As the truck convoy made its way to Ottawa, it planned a pit stop right next to where I live. I decided to check it out. I do not know what I was expecting. But here is what I saw: Canadians streaming down the streets with Canadian flags, in vehicles, and all protesting for their freedoms.

I also saw F Trudeau flags. Later, I found out that some nearby also had upside-down Canadian flag(s). Elsewhere, some protestors used other gross and unacceptable symbols. As Pierre Poillievre said, however, one must avoid guilt by association. That some used unacceptable images and behaviour does not invalidate an entire group.

Despite these negatives, the protest that I saw mostly comprised passionate Canadians. There was a sense of patriotism, excitement. After living in a Canada that has felt beaten and broken, the optimism felt right. END_OF_DOCUMENT_TOKEN_TO_BE_REPLACED