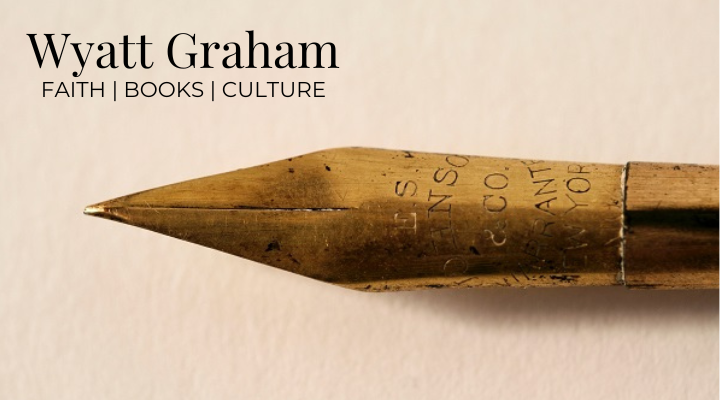 In a 1988 article, gender theorist Judith Butler argued that performative acts in society constitute gender. What she meant was this. Society defines gender norms, and men and women act and dress according to those norms. But these norms have no deep structure. They are stylized performances of gender. Male and femaleness have no essential gender. “Gender is what is put on,” she argues (1988: 531).

Butler affirms and builds on Simone de Beauvoir’s claim that “one is not born, but, rather becomes a woman” (1988: 519). Beauvoir means that the idea of af being a “woman” is not a natural given but something shaped by society.  END_OF_DOCUMENT_TOKEN_TO_BE_REPLACED