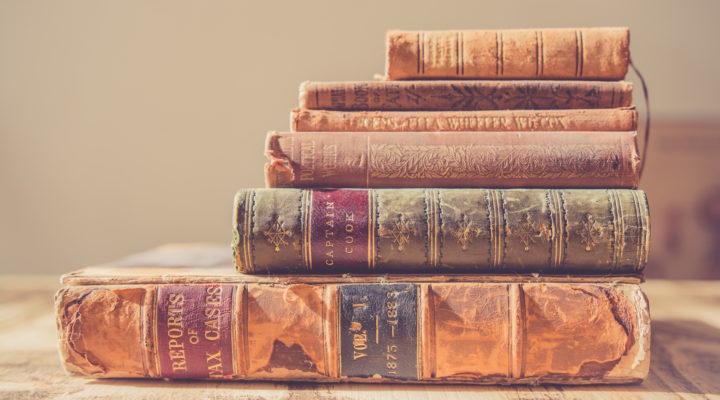 Dawn of Wonder is a coming of age story within a fantasy world. The story follows Aedan an abused boy from a small town (Mistyvales) whose life is shattered whens slavers visit his town, kidnap his best friend Kalry, and kill her. Aeden then commits his life to justice, to stopping the slavers who are from a nation called Lekrau from hurting anyone again. To do so, he trains to be come a grey marshal.

The centre of the story is Aeden’s time in training as a grey marshal and the struggles he faces. The main struggle that he faces is his own fear. Aeden’s father had beat him before his father abandoned his family. As a consequence, Aeden freezes up in combat with anyone who reminds him of his father. END_OF_DOCUMENT_TOKEN_TO_BE_REPLACED