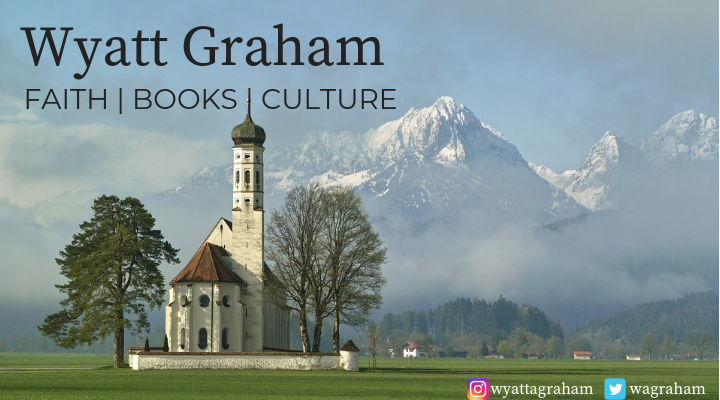 Sergii Bulgakov (1871–1944) wrote The Apocalypse of John during the German occupation of France in World War II. And so having fled Russia during the Bolshevik persecution of the Russian Orthodox Church in 1922, Bulgakov once again experienced the fires of persecution. As his colleagues entered into concentration camps, he taught the book of Revelation to students who recount his intense focus in these latter years of his life. He would not emerge from the war alive, dying in July 1944 of a stroke. END_OF_DOCUMENT_TOKEN_TO_BE_REPLACED

The Byzantine Rite: A Short History by Robert F. Taft
My rating: 5 of 5 stars

I have found nothing of its kind before. If you want to understand the Byzantine Rite, then read this book. Robert Taft provides a great, short summary of how eastern Christians have worshipped. END_OF_DOCUMENT_TOKEN_TO_BE_REPLACED