I want to argue a simple point. Since we don’t have a theological anthropology, our current Christology has little theological foundation; and, therefore, Christology will be the next theological battle that we have (and it already is).

How do we prevent this?  END_OF_DOCUMENT_TOKEN_TO_BE_REPLACED 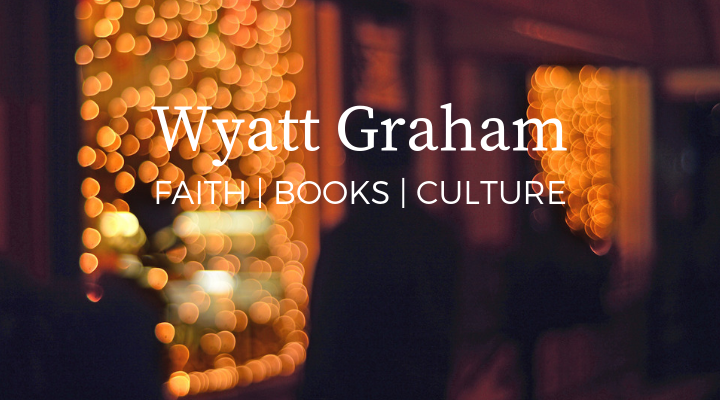 The development of dogma idea doesn’t make sense when it comes to the central motifs of Trinity and Christology. The linguistic precision certainly grew, but such language flowered from the seed of revelation about who God was and who Christ is in the NT writings.

You cannot read 1 Cor 8:6-7 in which Christ the Lord is inserted into the Shema and think, “Gee, this is just some human that Paul and his churches worship.” Being baptized into the singular name of the three (Matt 28) meant that early Christians already worshipped God via their baptism and confession. END_OF_DOCUMENT_TOKEN_TO_BE_REPLACED

The Gospel Books all narrate the death and resurrection of Jesus Christ. Jesus lives and experiences the full spectrum of human existence. He eats, sleeps, talks, and dies. Yet each Gospel Book in their respective ways presents Christ as acting beyond human limitations.  END_OF_DOCUMENT_TOKEN_TO_BE_REPLACED

If Christ is God, why does Paul calls him “the firstborn of all creation”? Does Paul mean that God created Christ? Is Christ a creature of God?

Instead, it affirms that Jesus is preeminent over all creation as well as the firstborn of the new creation, the first fruits of the new-creation harvest by his death and resurrection.  END_OF_DOCUMENT_TOKEN_TO_BE_REPLACED

To reach his conclusion, Behr joins the horizons of history, reception history (later interpretation), and phenomenology (specifically, of Michel Henry). While he may not explicitly state it, Behr throughout synthesizes the various horizons to make a case for the revelation of Jesus, the Word of God, at the cross. And through his life-giving flesh offered at the cross, we become sons of God, living human beings.

Does he succeed in making his case? In many ways, he does since his goal partly means accurately reporting early Christian interpretation of John (Ignatius, Ireneaus, and so on). However, his interpretation of the Gospel of John is less persuasive. By saying this, I do not mean his entire interpretive project misses the mark (John does portray Christ as the paschal lamb who perfects humanity in the passion). Yet I find a number of his interpretations to be historically improbable.  END_OF_DOCUMENT_TOKEN_TO_BE_REPLACED

Sometimes familiar language in the Bible loses its meaning because it is so familiar. One example is Paul’s command to “put on the new man” (Eph 4:24). What does that even mean? And why should it be so important for how we live our lives as the context of Ephesians indicates?

To answer that question, we need to consider how paul uses “put on” language in the New Testament.  END_OF_DOCUMENT_TOKEN_TO_BE_REPLACED