I explained my theological reasons for rejecting Stephen Wolfe’s “The Case for Christian Nationalism” in my review. Here, I want to point to similar arguments made by Christian nationalists in the last century, which did not stand the test of time.

These principles are: God wills that a people order itself according to natural relations of family, people, and race and thereby exclude others; that the church’s obligation to the natural order remains the same but positive law or changing societal norms can change the shape of how the church integrates into a specific place and time; and that a völkisch society is a necessary, natural good. END_OF_DOCUMENT_TOKEN_TO_BE_REPLACED 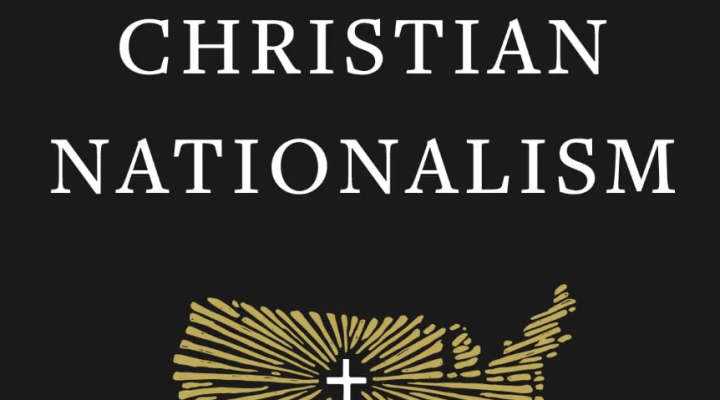 Canon Press published Stephen Wolfe’s The Case for Christian Nationalism at an opportune time. After two and half years of COVID, people are ready to resist the state’s imposition on their freedoms. Yet the book has undergone its fair share of controversy. Accusations of racism and kinism or at least an association with it have arisen. I do not fully understand the details of these accusations, and it may be that by the time my review comes out such matters will come to light.

My goal in this article is to review the book Christian Nationalism because it represents a conclusion that many people have intuited over the last decade. As Christians struggle to resist societal pressures and reassert the faith, they have developed an under-defined notion of Christian Nationalism, one likely borne out of the realization that Christians now live in a society that no longer privileges Christian moral norms.

Put more simply, a lot of people feel that the Canada or the USA of their youth no longer exists. The moral structure of their country, the Christian baseline for discourse, and more besides has been replaced with something else. Should we then find ways to survive these transitions as pilgrims or attempt to re-establish a Christian national consensus? END_OF_DOCUMENT_TOKEN_TO_BE_REPLACED