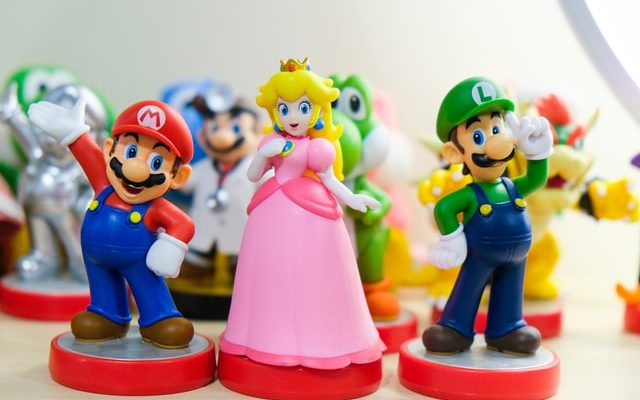 I suppose I would not call this cosplay. LARPing is the right term. LARPing or live-action role-playing refers to the act of dressing up like a character, usually to play a game (see here). As the name indicates, these characters play roles in the game.  END_OF_DOCUMENT_TOKEN_TO_BE_REPLACED

John Piper recently released an article that reflects upon the 2020 election. As might be expected in the current political climate, people have begun to discuss the article.

As I read it, I perceive that Piper is making the claim that a good leader leads to a good society. Proverbs 29:12 says, “If a ruler listens to lies, all his officials will be wicked.” Positively, Jesus affirms that good fruit grows from a good root (e.g., Matt 15:19). When one’s heart is right, then he or she will do right.

Here then it seems that Piper emphasizes a traditional and biblical way to understand moral character and leadership. Christians generally have underscored the importance of virtue (character) in their leaders because virtuous people created virtuous laws.

Every now and again, I see a Christian make the argument that we do not need to be nice if we are Christians. Jesus turned over tables. Paul told his opponents to mutilate themselves. And therefore, boldness without the need for niceness must lead the way.

In isolation, the argument seems to make sense. But once we start to think about what that means and compare it to the total message of Scripture, we soon realize that the argument falls to pieces. And further, the argument (when acted upon) makes Christians unidentifiable to the world. And in a very real sense, harshness (an opposite of niceness) takes the Lord’s name in vain.

Why do I make such a strong and perhaps-unnice-statement? Am I a living contradiction? Well, I admit that I used strong language to make a rhetorical point, which I hope becomes clear later on. For now, let’s talk about being nice.  END_OF_DOCUMENT_TOKEN_TO_BE_REPLACED