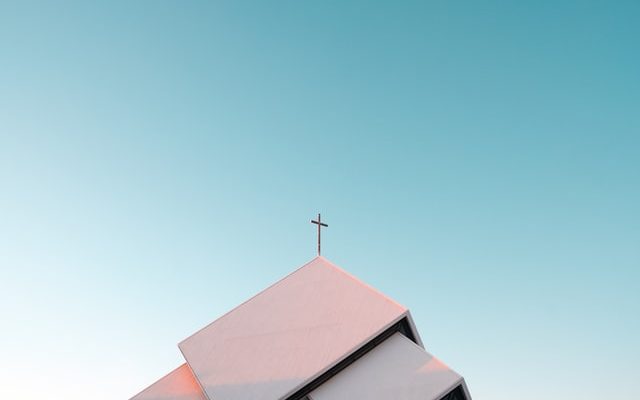 Recently, I saw a Christian Journalist by the name of Megan Basham write, “I make no apologies for mocking people who claim the name of Christ but have pronouns in their bio.”

Basham later reinforced her view by invoking Jesus’s words in Matthew 23 and Luke 13 and saying: “These are Jesus’ words for some of his neighbors. The only-gentle, only-soft Christ is a myth, perpetrated to allow wolves to come into church and lead some to Hell by preaching a Jesus who did not harshly confront the sin of those who were brazenly rewriting God’s law.”

Jesus indeed calls the pharisees white-washed tombs and Herod a fox. And more besides. It is worth reflecting on what Scripture says about mocking to understand if Jesus here models a normative rhetorical technique to mock people who, in Basham’s language, “claim the name of Christ but have pronouns in their bio.” And by extension, to mock people for other similar claims.   END_OF_DOCUMENT_TOKEN_TO_BE_REPLACED