In this episode, an exhausted and possibly sick Wyatt attempts to use words to communicate with a highly intelligent theologian. We talk about divine immutability, an important doctrine that does not get as much air time as it ought.

Make sure to subscribe to the podcast on Spotify and/or Apple Podcasts. Also, see the host page at Anchor and the Youtube page. And bookmark this page to see every episode. END_OF_DOCUMENT_TOKEN_TO_BE_REPLACED

Time measures movement. It describes one rotation of the earth on its axis with the sun as a fixed point and defines that movement as 24 hours. Time points to the earth rotating around the sun over 365 single rotations with respect to the sun and calls that one year. While the earth makes its rotating orbit around the sun, its tilt creates temperature shifts across the world, which we call seasons.

Everything that has a beginning has motion. God created the earth, and so it began to spin and orbit a star we call the sun. The stars and celestial beings exist for the very sake of measuring motion: “And God said, ‘Let there be lights in the vault of the sky to separate the day from the night, and let them serve as signs to mark sacred times, and days and years’” (Gen 1:14).

Time has no substance, or matter of its own. Like a measuring tape expands across a board and defines the board’s length by inches and feet, so do days and years measure the distance the earth moves.

We define inches and feet and metres and yards to describe lengths. We define minutes and hours and days and years and centuries and millennia to describe movements.

END_OF_DOCUMENT_TOKEN_TO_BE_REPLACED 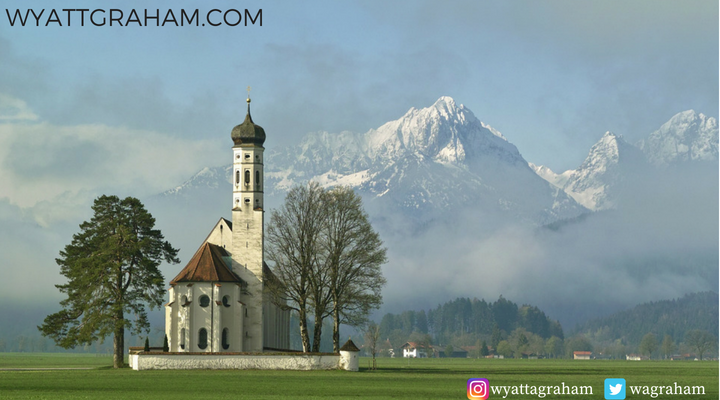 One of the challenges of the twenty-first century is its theological diversity. Right now within evangelicalism, a number of theologians affirm some form of divine change or passibility. But Christianity has seen such an affirmation as a Category One breach of orthodoxy.

How should we understand this? Answer: we should be slow to speak, quick to listen, and try to get behind the language of these theologians.

END_OF_DOCUMENT_TOKEN_TO_BE_REPLACED

But despite our perception of God changing, God does not change. Instead, we change and God consistently (read: changelessly) expresses himself towards us. (I wrote on this here). Even if all this is persuasive, you might still think, “So What? Why Does it Matter?” Here’s my answer: a changing god is not perfectly compassionate, comforting, or (conceivably) faithful. In other words, a changing god is not God. END_OF_DOCUMENT_TOKEN_TO_BE_REPLACED

There is a controversy simmering online about whether or not God can change. Some argue that God changes because he enters into history and appears to do something at one point and to do another action at a different time. God is angry with someone for sinning on Monday. Then he is happy with someone for obeying on Tuesday. The Bible seems to describe God changing.

So is the classical view that God is without change wrong?

No. God is unchangeable, and we should thankful for that! END_OF_DOCUMENT_TOKEN_TO_BE_REPLACED