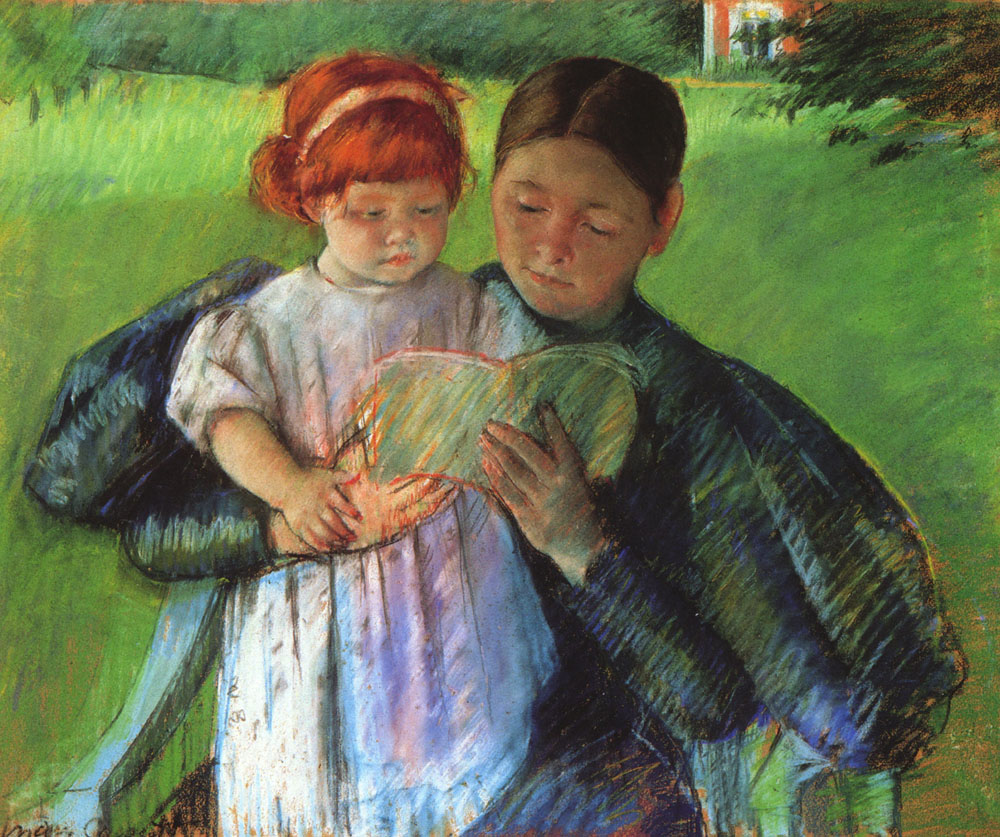 Reading a book seems like a simple task. You open up a book/turn on your kindle, then read. Done. And yet: it is not that simple. At least Mortimer Adler didn’t think so when he wrote a 426 page book on the subject.

I also don’t think it’s as simple as opening and reading. All sorts of books exist, and each sort of book should be read in a different sort of way. In fact, I once read an article on precisely this at Art and Interior. There are at least three categories of books: Books to Taste, Books to Be Swallowed, and Books to Be Chewed and Digested. Let’s take a look at each. END_OF_DOCUMENT_TOKEN_TO_BE_REPLACED

The last two weeks have witnessed the break out of a civil war between complementarian Trinitarians. One side affirms the eternal functional subordination of the Son (EFS), while the other side affirms only the economic subordination of the son (classical or non-EFS). Put more simply, one side argues that the Son has eternally submitted to the Father, while the other side asserts that the Son only submits to the Father in history.

I chronicle the beginning of the civil war here, providing context for the rest of this article in which I detail the on-going debate during June 11th to June 21st. During this period, the war intensifies. On June 13th Lewis Ayres and Michel Barnes, reputable patristic scholars, weigh-in on the Trinitarian debate, assaulting the position of Ware and Grudem (EFS). The patristic hammer weakens the EFS side, but they counterattack on the 14th and 20th. END_OF_DOCUMENT_TOKEN_TO_BE_REPLACED

The first position goes by at least three names: eternal function subordination (EFS), eternal relational subordination (ERS), or eternal relational authority-submission (ERAS). More specifically, it argues that the way the Son differs from the Father is by submitting, while the Father to the Son is by exerting authority. This relationship is how these two members of Trinity differ in eternity.

For EFS proponents, the submission of the Son does not indicate any inferiority between the two essentially. Actually, submission is an honorable role that does not require an ontological difference between the Father and Son. Further, this analogy between the Father and Son makes sense of human relations, relations between husband (authority) and wife (submission). 1 Corinthians 11:3 provides justification for this position: “But I want you to understand that the head of every man is Christ, the head of a wife is her husband, and the head of Christ is God.” END_OF_DOCUMENT_TOKEN_TO_BE_REPLACED